Facebook Ads Rejected: What to do now? It’s normal to see this message “Facebook Ads: Rejected” while creating ad campaigns on the social media giant. This typically implies that you should edit something inside your ad or change the targeted audience settings which you might have selected at the time of the campaign creation process.

Once you have fixed these issues, you can resubmit the advertisement, which usually doesn’t take more than a few minutes for your campaign to go live again.

However, a few ads get rejected for good reasons, while other ads might get rejected because they might not go under the ad policies of Facebook.

So, in this blog post, we’ll direct you through all the circumstances in which you might discover your Facebook Ads rejected. In addition, we’ll cover where to track down the rejected ads, how to set them up, and what estimates you can take if none of your revisions settles the issue. 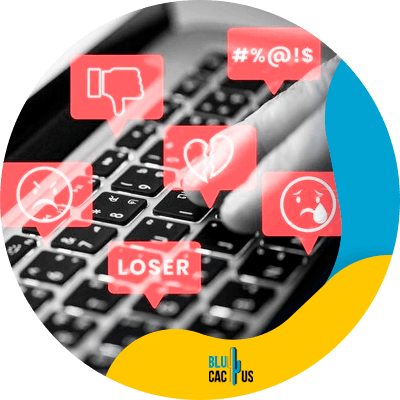 Where to look to figure out if/why your Facebook Ad got rejected? 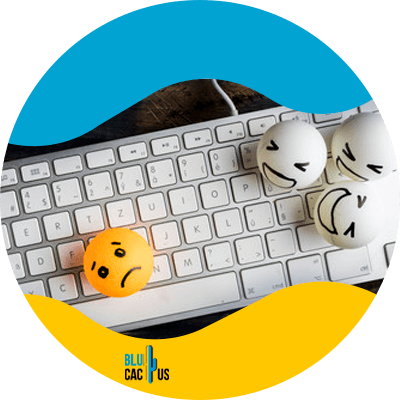 The first step in taking care of a rejected ad is to sort it out in case it got rejected in the first place. We’ve seen that we get an email for a rejected or pending Facebook Ad, so it is quite possible to publish an advertisement, leave Facebook, then, at that point, realize the fact whether ads are live or not.

That’s the reason we suggest you stick around on Facebook for a couple of moments to check whether your new ad has passed the underlying test by Facebook. By and large, it’s ideal to check back with Facebook until you’re absolutely sure the ad has reached the “Published” or “Live” level.

Along these lines, suppose you just tapped the Publish or Boost Post Now buttons. You also feel that you’ve followed every rule set by Facebook and crafted an appealing advertisement campaign for the right set of audience.

Still, have you got a doubt whether your Facebook ads get rejected or not? 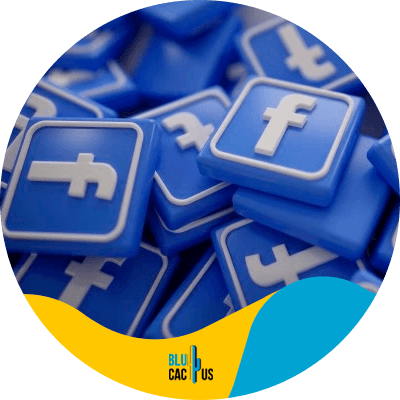 So, where do you hope to sort out if the Facebook Ad has been rejected or passed?

Start by taking a look at your main Facebook profile dashboard. There, search out the Ads Manager button. Click on that.

There are a few alternative approaches to see your previous ads on Facebook. For example, the Business Suite page or the Ad Center. We feel the Ads Manager is by a wide margin the most straightforward alternative for dealing with new, old, and future ads, yet the Business Suite has some additional devices for planning bigger missions.

Now let us understand: what to do when Facebook Ads get rejected? 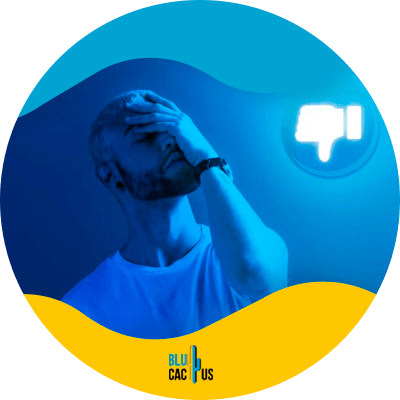 Before you begin with your dispute, you need to realize a few key snippets of data about your objected ad.

To begin with, search for clear reasons why it might have been objected to. In Ads Manager, go to the ad level and click on Edit on your ad.

Facebook will frequently tell you why the ad has been rejected from a general perspective. However, understand that occasionally that reason is off-base.

For instance, Facebook might say that your ad has something to do with cryptocurrency, and in case that is wrong, you can quickly dispute that. 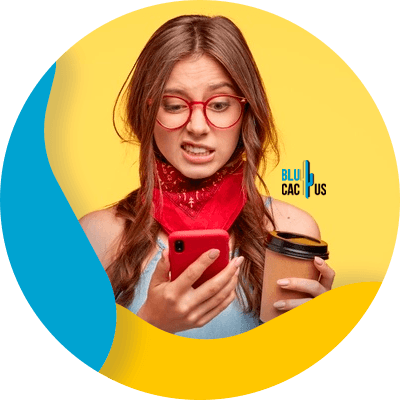 If the explanation isn’t clearly wrong, you might need to analyze Facebook’s ad strategies and terms all the more closely. A portion of the major restrictions incorporate medications, betting, and guns. Past that, different restrictions that become possibly the most important factor involve lodging, credit, work, and legislative issues.

Probably the most compelling motivation Facebook ads get objected to is a result of personal attributes. Facebook doesn’t care for you to get down on the explicit attributes of the viewer in your ad. To use Facebook’s model, you can say, “Meet Buddhists close to you,” yet you can’t say, “Meet different Buddhists” since that accepts that you’re a Buddhist. It tends to be a scarcely discernible difference with regards to phrasing.

One approach to getting around this issue is to use customer tributes or stories in your ads. That approach allows you to depict the sort of individual that your item or administration is ideal for without explicitly getting down on personal qualities. 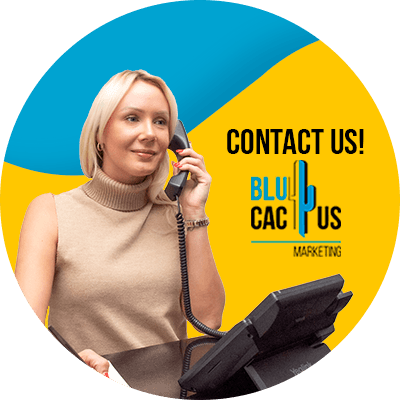 On the off chance that you need to debate an opposed advertisement, there are multiple ways you can request a review.

The least demanding way is to go to the advertisement level of your mission, click Edit, and afterward click on the Request Review button. On the off chance that for reasons unknown, that option isn’t accessible to you or you’ve effectively requested a review, the subsequent stage is to go to Facebook Business Help at business.facebook.com/business/help. When you’re there, the chat option might be accessible when you click on Get Support. In case it’s not, you’ll need to submit an email request.

Quote your project to let us create your Social Media project to increase your audience and sales today!

How to get social media backlinks

Learn About the Best Social Media Platforms for Lawyers

7 Most Advanced SEO Auditing Tools For 2022

How to offer the best customer service in an online fashion store?
Scroll to top