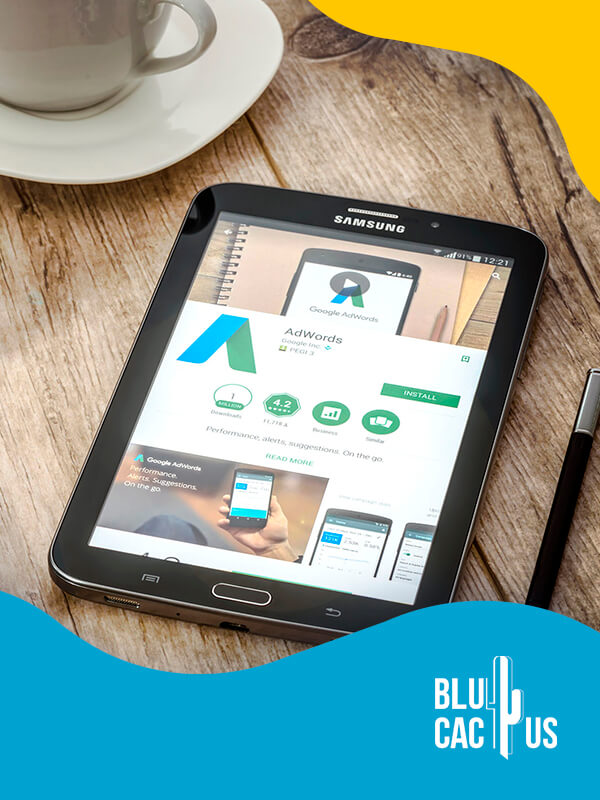 There´s no bigger audience than Google’s. Be it in their web browsers or mobile, millions of people use Google’s search engine every day. For that reason, Google Adwords is one of the best tools when it comes to digital marketing.

What is Google Adwords?

Google AdWords’ system is partially based on the use of cookies. To explain, it uses cookies to determine the user´s location and browsing habits. For that reason, they’re able to do targeted advertisements. In addition, they also use a list of keywords determined by the advertisements. 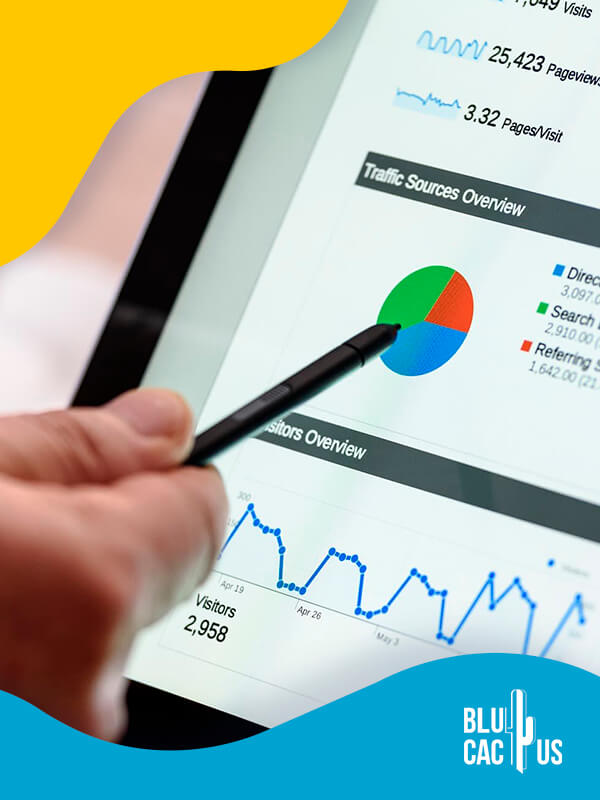 How does Google AdWords, currently known as Google Ads, work?

On account of these previously defined two factors, Google can provide a good service for their clients. Google uses both the keyword list and the cookies to be selective with who they show the ads to. That is to say, they only show the ads in the result pages in which they think they will be relevant. In addition, Google Ads clients only pay when users decide to click on the advertisement.

These two variables will depend on how much money they have bid on the keywords. Your advertisements’ appearance will change depending on how high your bid is. For instance, if your bid is high, your advertisement will appear more times. In the same way, bidding more money will make your ad be shown during the hours during which Google is used the most.

Google Adwords’ program includes advertisement distribution on local, national and international levels. Text advertisements in Google Ads are short. To clarify, they consist of 2 headings with 30 characters. Besides that, they have a description of 80 characters in total. Finally, they might display a 40-character URL. 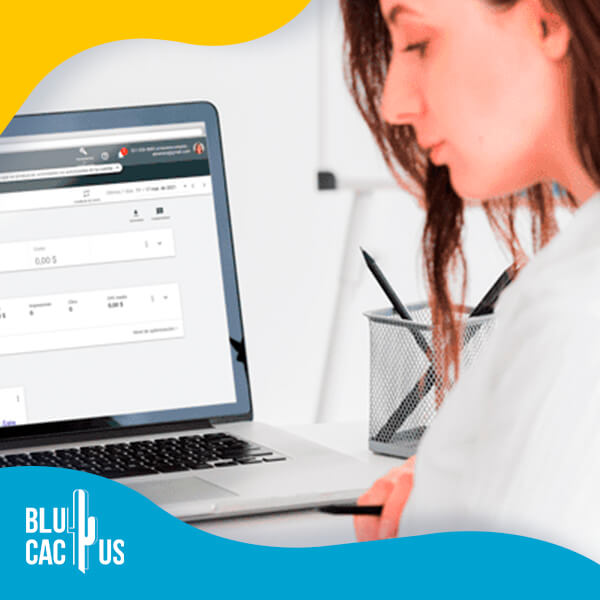 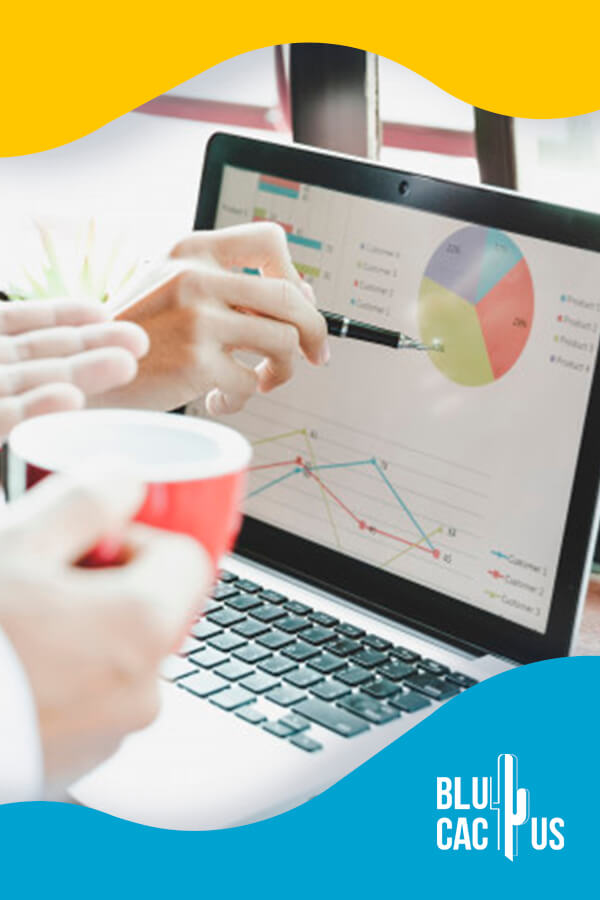 How can Google Adwords, or Google Ads, help me?

As shown above, everyone uses Google to find information. Most consumers use Google Search before they buy a product or hire a service. In this situation, the search engine helps them in knowing more about their future purchase. Furthermore, they search for reviews and make comparisons between different options. servicio.

Google AdWords provides a wide variety of benefits for advertisers. Today, it´s considered one of the most important tools for digital marketing. For that reason, it´s considered necessary. If a company or business wants to keep a competitive advantage, they need to use Google Ads.

There´s one of the main advantages of Google AdWords when compared to other marketing tools. That is, advertising in Google Ads gives you immediate exposure. As a result, your advertisement can give you visits very rapidly. This happens because your advertisement will appear in the first 5 results. To clarify, the first five results are in the result pages displayed by Google. 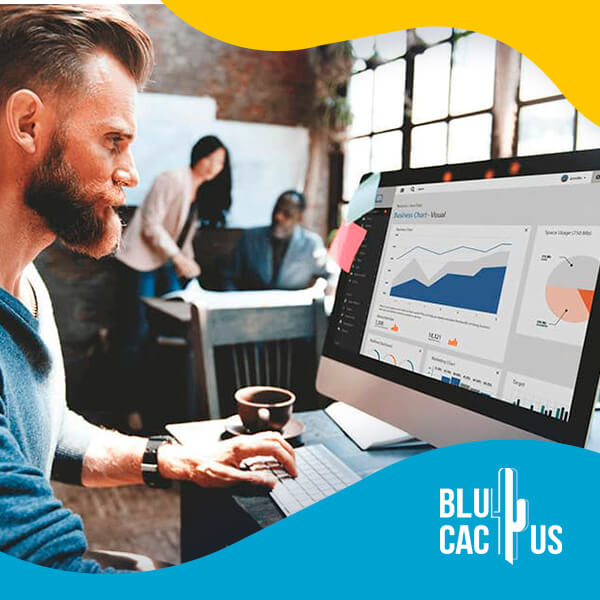 Furthermore, Google AdWords also gives your business an advantage in reaching the target audience. Your advertisements won’t be shown to just anyone. Google Ads will make sure your ads are shown to true potential clients.

As has been noted, Ads in Google Ads appear in the result pages of Google Search. Because of that, Google will make sure that the ads will only appear to the right people. To explain, the ads will only be shown to those that search for subjects related to your services or products.

What are the benefits of Google AdWords, now known as Google Ads?

Compared to normal online advertising, Google AdWords targeting is even more specific. Markedly, it doesn’t just focus on those that search for related themes. Google uses a system called geotargeting. Geotargeting ensures that your ads will only be shown to a certain segment of the users of Google Search. For instance, users in the right geographical position. If your ads are for a restaurant in Toronto, Ontario, only people in Toronto are going to see them.

Another very useful service of Google AdWords is that it gives you frequent and periodical result reports. Thanks to this, you’re going to be able to know which keywords are working and which aren’t. Owing to Google’s reports, you will be able to improve your marketing strategy. Similarly, it tells you which of your ads receive the most clicks and other details. 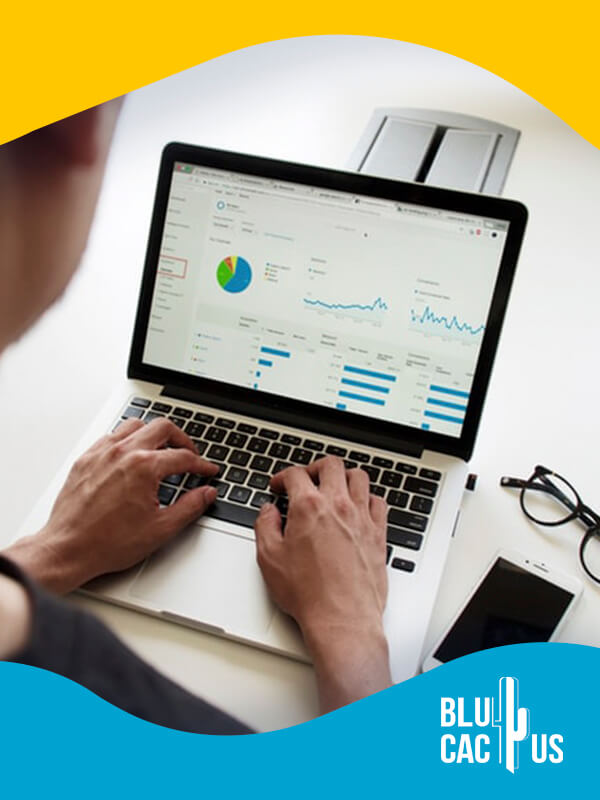 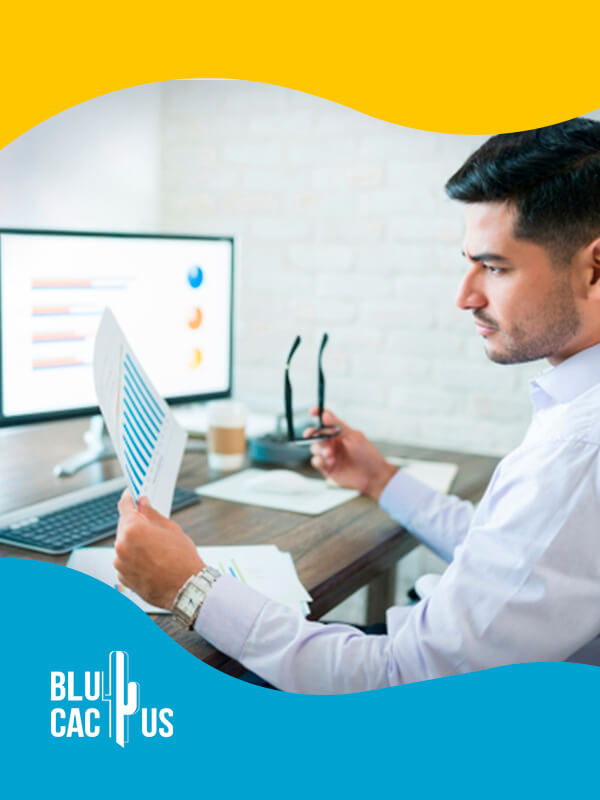 Google AdWords, its pricing advantages and the need for a digital marketing agency

Pricing is the most important part of Google Ads. Experts in digital marketing agencies say that it’s the reason for its effectiveness and success. Google AdWords has options for all budgets. As a result, your business’ size isn’t relevant. Therefore, Google Ads has the perfect option just for you.

All you need to do is plan how much money you’re willing to spend. Afterward, a marketing strategy can be made. However, not everyone can be successful in Google AdWords. Experience and expertise are required. For that reason, the help of a digital marketing agency like BluCactus is required.

How do you get a good result in a Google AdWords campaign?

Using Google AdWords Management isn’t easy. Because it’s necessary to know the relevant and popular keywords. Likewise, you need to know the most effective keywords related to your business. Also, it’s important to write a very appealing and eye-catching text for your advertisement. The ad must contain, in very few words, a lot of content.

In addition, a well-designed landing page is key. Making the right people click your link isn’t enough. For that reason, you need a landing page that turns users into clients. As a result, you need the help of a marketing specialist in a company specialized in Google AdWords Management. BluCactus can be very helpful in making your investment very effective. Maximize your return on investment with our help.

There are many ways incorrect Google AdWords Management can make you lose money. For example, only an average of 3% of keywords works out. This percentage refers to the keywords for which advertisers make bids. Only 3% of all keywords result in sales. Because of this, we can deduce that 97% of the keywords result in a loss of money. In this case, you’re wasting your time and effort in reaching users that aren’t interested in your product or service. 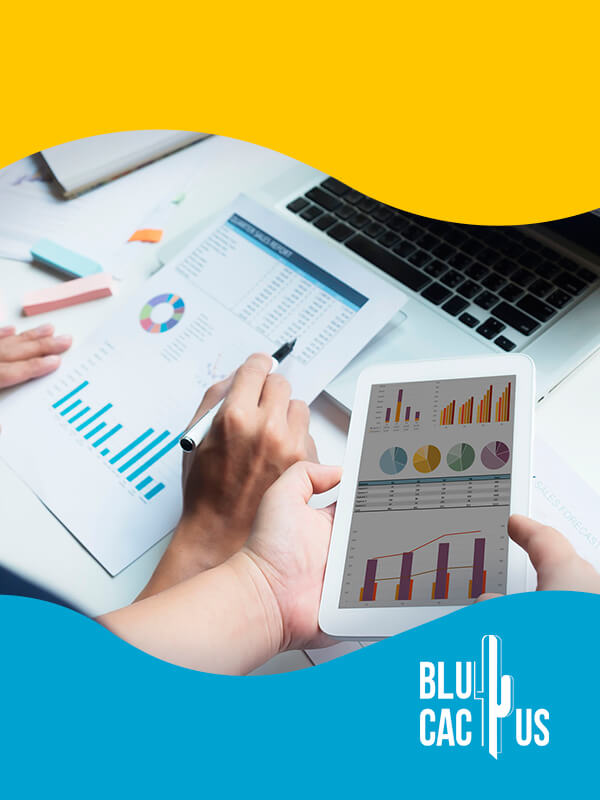 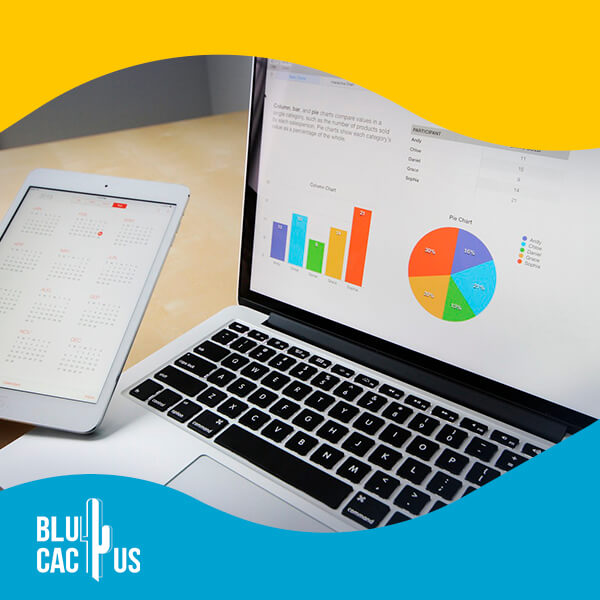 Hiring BluCactus, an expert agency in Google AdWords and digital marketing, is a great decision

Hiring an expert team from a digital marketing agency for Google Adwords is your best choice. To improve your chances of success. Starting, you need to know the market. Afterward, of course, how consumers work. In BluCactus, a Google Adwords agency that works worldwide, you’re going to find that expert. We’re going to turn your Google Ads campaign into a success.

We know you might think this must be expensive. Is it?! At BluCactus, Google Adwords Company you will be surprised by the value and return on investment we bring to your business. Our experts will bring you more value than anyone you can hire in-house. We are confident we can get you the highest conversion rate for your ads.

For this reason, we don’t just place ads; we create them and treat them as pieces of art. Each ad should reflect your business goals and appeal to your client’s needs. At BluCactus we work with a team effort to bring the best of our digital marketing, business development, and technical expertise to serve your needs.

Contact us and one of our experts will get back to you to discuss your marketing goals and give you a sense of what we can do for you. No matter whether you are in Toronto, Calgary, Quebec, or Alberta. BluCactus, Google Adwords Management Company is the partner you can count on.