Haute couture had its emergence in Paris in the 19th century. Today, we can say that it’s the most direct expression to define art related to fashion. So, when speaking of haute couture, one cannot fail to mention its contributors and history.

These are the 7 most important haute couture designers today 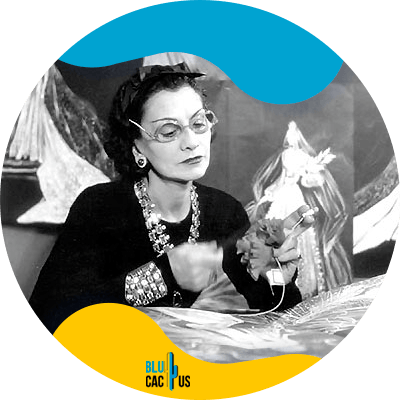 This designer became a fashion icon, and to this day her collections are acclaimed by followers of trends. Gabrielle Chanel was born on August 19, 1883, and January 3, 1971, was the date of her death.

Although in her childhood he lived in precarious conditions, she managed to prepare herself in the area of ​​fashion design. Such were her efforts, that she managed to stand out from other French designers. Similarly, during her youth, she worked as a tailor’s assistant. Then, besides being a cabaret singer, she focused on creating elegant and comfortable clothing designs.

As a designer, she managed to establish herself thanks to her unique style. Later on, she created a perfume fragrance (Chanel essence No. 5) considered today to be a staple of perfumes. 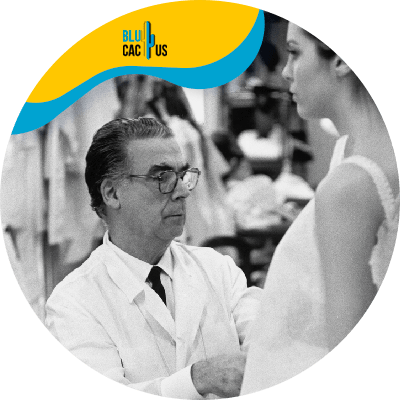 During his childhood, he lived in an environment of great poverty, but his passion for haute couture later made him an expert. As for his work, he made tailored suits for famous painters such as Picasso and Goya. As a result, classical Spanish painting and Japanese culture served as inspiration for this designer, who serves as a reference throughout Spain for his minimalist style. 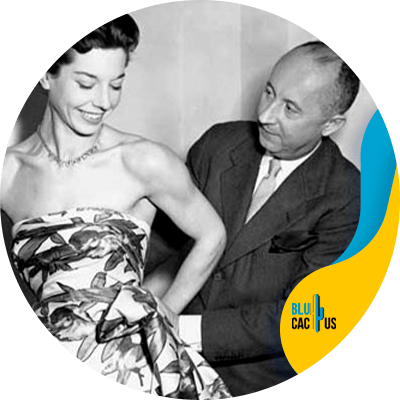 Dior was also born in France on January 21, 1905, and passed away on October 24, 1957. His social status was always of a high level. However, even if he studied a diplomatic career, he couldn’t repress his penchant for the world of Fashion.

His style in haute couture is known as “New Look”, and has been inspired by the work of Balenciaga.

This way, through the Dior collections, he has showcased how beauty and femininity stand out. This designer became one of the most important in the world and thanks to him, France is considered the capital of fashion. 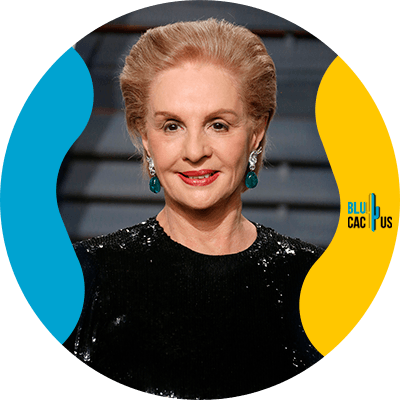 In haute couture, both men and women have managed to stand out as the best designers in the world. This is the case of Carolina Herrera, born in Venezuela on January 8, 1939, and currently 82 years old.

From her childhood, she surrounded herself with high society. Her first job was in an advertising agency managed by the designer Pucci. Later, she married a Venezuelan aristocrat, to whom she owes her last name. Since then, she has been representing her country as one of the most important designers today.

This designer used to wear haute couture since her youth, so in a didactic way, she began to design clothes where luxury was inevitable. Herrera has become a true fashion icon and her refined style cannot go unnoticed. 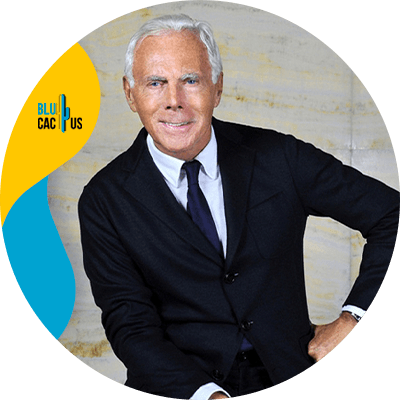 Giorgi Armani is one of the many Italian designers who have managed to become fashion icons. The birth of this designer occurred on June 11, 1934, and he is 86 years old today.

In his youth, he began with a medical career, although he felt a greater passion for photography. Besides, he also had a brief exit career since upon completion he was able to enter a job as a shop window designer in a well-known chain of stores.

Subsequently, he was able to open his first menswear store, crafting elegant garments with impeccable designs that led him to be the most lucratively successful Italian haute couture designer. 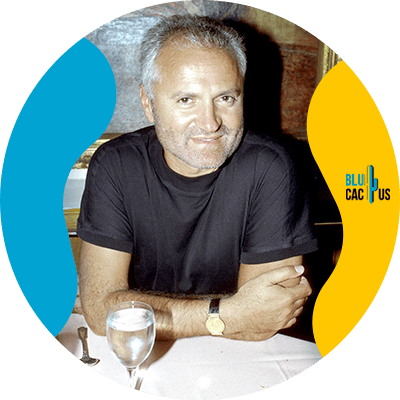 When it comes to the best designers in haute couture, one cannot fail to mention Gianni Versace, who was born in Italy on December 2, 1946, and died on July 15, 1997.

Since he was a child, he loved to help his mother sew since she worked in a dress workshop. This way, Versace became a fashion apprentice, and as time passed, he took up the concept of haute couture as a challenge, guided by the trends of his time.

After his departure, he continued to be an icon of Italian fashion, who was one of the textile pioneers in terms of women’s fashion. 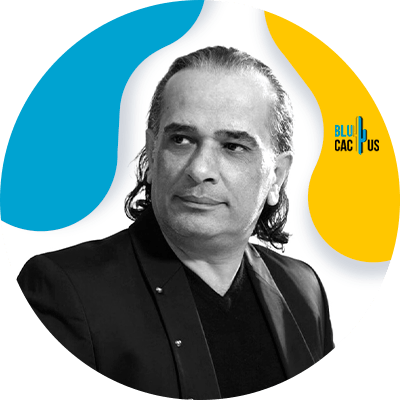 From a small country in the Mediterranean Sea known as Lebanon, fashion designer Jean Fares has shown his passion for haute couture. For him, fashion is not only about a dress, but also about an identity. He has been able to demonstrate this through designs characterized by colors, mystery, and elegance.

His inspiration comes from the Middle East, so his elegant style is also loaded with simplicity and other European elements.

In 1992, he obtained his diploma from the “Academie Michel-Ange des Beaux-Arts”. In 1992, he had the opportunity to create his own fashion house in Beirut. Then, his first collection was shown to the public in 2000 in a fashion show in the same city. This allowed him to be consecrated and later participate in other important events such as the Paris Fashion Week in 2011.

Everyone has witnessed the refined dresses that this designer makes. He has managed to satisfy the dressing needs of demanding celebrities such as Paris Hilton and Mariah Carey. Besides, thanks to its high-end collections, it has managed to win awards with great relevance in the world of haute couture. 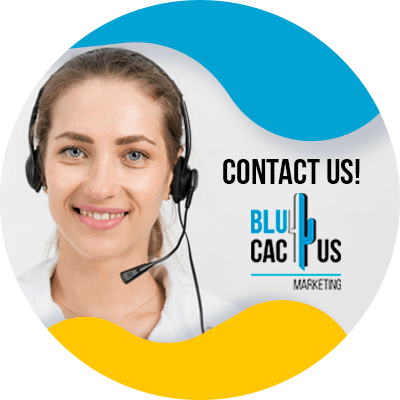 BluCactus will accompany you in every step that your brand takes. This goes from the creation of the branding of your business to the creation of content. Our focus is on supporting you with the development of your website or the administration of your accounts on social media.

This online marketing agency, based in Toronto, ON, seeks to strengthen your image as a brand and take it to the next level. Don’t wait any longer to have the help of the best specialists in digital marketing and contact us through our social media or website.

What is Uterqüe’s Marketing Strategy?

Get to know the profile of the fashion consumer

How To Pose For Fashionable Clothes Like A Real Model

Showcase your project in the best way possible with the perfect fashion Lookbook!
0 replies

Most Common SEO Mistakes & How To Avoid Them