Importance of the Super Bowl in marketing. The Super Bowl is the final game of the National Football League (NFL) championship corresponding to the main professional championship of American Football or Football. It takes place in the United States on February’s second Sunday. This is where the champion is defined between the National Conference and the American Conference. These are the divisions in which we can find these teams.

Sportingly speaking, in the United States, this is one of the most anticipated and important events for the public. It reaches the point of being almost on a par with Thanksgiving. After all, it is a date on which people gather to watch the game. On the other hand, it’s also the second time of the year with the highest consumption of food and drink.

As part of the attractions of this event, the teams organize activities around the football field. These can go from signing autographs to games for fans and concerts outside the stadium. 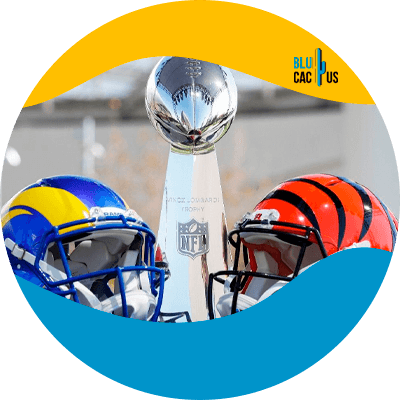 The dynamics of the party include a break in the middle of it, which is known as half-time. In 1967, university marching bands were in charge of animating this space. It wasn’t until 1991 that the great productions we know today started.

The relevance of this show (as well as its budget) is so great that the NFL has allowed the half-time to last 30 minutes. More than the break seen in other sports—all of this to ensure the correct organization of these performances.

Some stars that have participated in this event are Michael Jackson, Madonna, U2, Coldplay, Bruno Mars, Beyoncé, among others of great relevance. 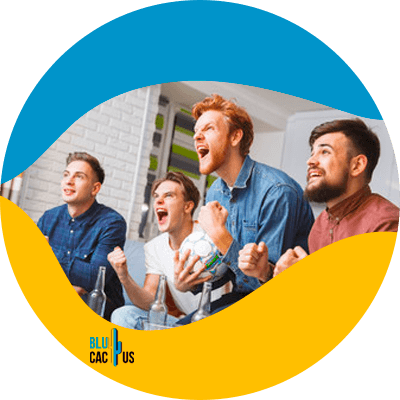 The Super Bowl is one of the most-watched televised events in the world. In the past, most of its ratings came from the United States. However, thanks to the halftime show, its popularity has increased exponentially. As a result, many other countries lead the audience every year.

Statistically speaking, the channel responsible for broadcasting the Super Bowl obtains a 40% and 60% screen share. In other words, around 120 million viewers tune in to this programming. And due to its wide diffusion to more than 200 countries, the audience tends to increase to 100 million people worldwide. 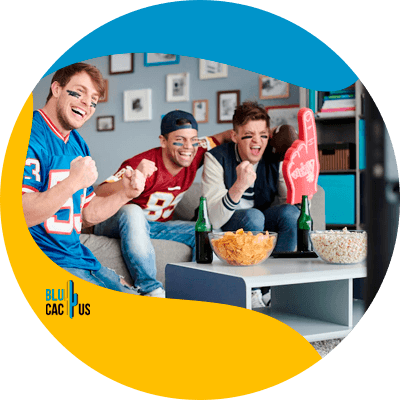 Now, the Super Bowl is not only attractive to football fans or Americans as such.

This event goes far beyond their show and the entertainment they offer. After all, it represents an excellent opportunity to sell in marketing and advertising. Besides, it allows brands to showcase themselves to millions of people worldwide.

Its commercial slots are some of the most expensive on American television. This is because of its high number of ratings.

Therefore, this space is extremely attractive for brands and companies that wish to make expensive announcements and activate large productions in terms of advertising.

Companies like Apple and Disney have used these spaces to advertise their products or services. But not everything is so rosy since the number of rooms available is limited. As a result, due to the size of its audience, the costs are very high. 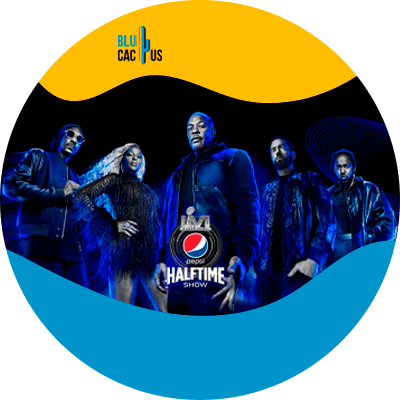 We know that the product of the Super Bowl, in the light of logic, would be the game or sporting event. However, the real asset of these is the creation of experiences.

They can generate successful marketing campaigns through their commercials through all the resources they have, which are highly anticipated by the audience, especially film and television fans.

Another fact is that during halftime and the staging of the commercials, the audience can see future movies and shows trailers. As a result, the audience increases regardless of whether the person likes sports.

Thanks to the millionaire audience, those interested in publishing in this space are important brands of world weight, which causes a fusion between excellent resources and good clients, resulting in a perfect area for marketing in a period. Small but very, very effective. 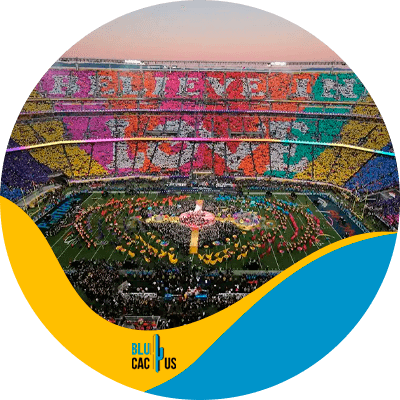 It is one of the leading marketing tools or, rather, one of the primary needs to cover to undertake in this field and create a marketing plan.

By knowing the public, you can satisfy a need that even they do not realize they have; also, you can reach their brains and hearts with key products or services to hook them.

So does the NFL and its great marketing team. They don’t just organize a game since it is one more of the regular season that has been developing.

Because it is the final game of this sport, which is one of the favorites and most practiced by the North American public, the aim is to give the crowd everything they may like and encourage them to make them feel full.

Pre-game activities, contests, games, sale of souvenirs or collectibles, cheerleading performances, food, drinks, the halftime show with recognized artists, firsts in publicity, and if your team works hard its victory are infallible formulas to engage not only the American man but also his friends, family members, even couples and children, as the years go by and the event continues. 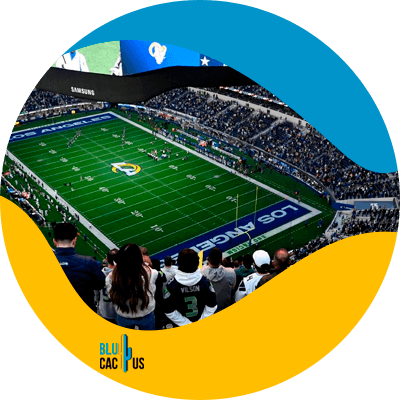 As mentioned before, the primary audience of this event is American men.

However, this event doesn’t occur in the same place every year. The venue of the final game is different depending on the teams and the choice made. Because of this, the halftime show adapts to the demographics of each place.

It’s not in vain that, in 2020, since the match was held in Miami, the show was 100% Latino. So much so that its performers were no other than Jennifer López, Shakira, J Balvin, and Bad Bunny.

The state of Florida is home to many Latino inhabitants. That’s why the NFL wisely went to conquer that space by giving them a show where they could see themselves. After all, most of its attendees would be Hispanic.

So, without losing focus on its main audience, which is Americans, they were able to integrate other types of audiences. All these thanks to the strategies of knowing and satisfying the demographic spaces with certainty. 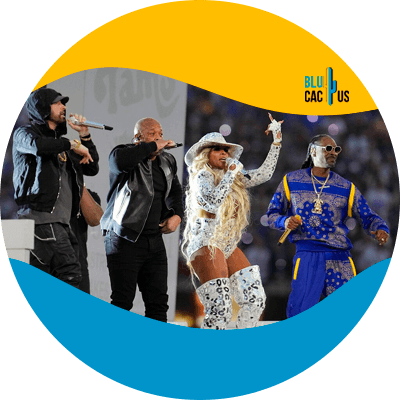 Give visibility and inclusion to specific topics

In a reality where we seek to confront discrimination, bullying, racism in any of its forms and promote the inclusion of all kinds of people without judgment, the NFL has not turned a blind eye.

Like many other sports organizations worldwide, the NFL has included the inclusion of both women and members of the LGBT community in its Super Bowl editions. To give a solid and direct message to the world, “we are open, and here we accept everyone without hesitation.”

That is, to let the world know that Football and this show are for the enjoyment of all.

It has been a way to reach specific masses to make them part of this community. All while raising awareness about acceptance and tolerance in these times. 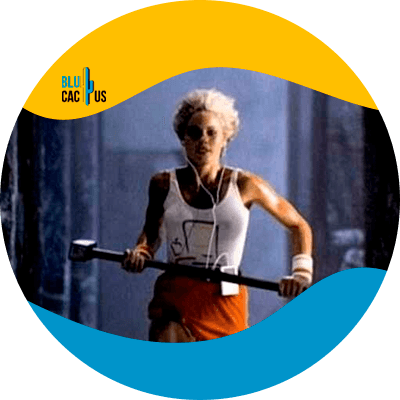 We already mentioned it before. The Super Bowl is not just a simple game.

It is a set of activities that revolve around this game that generate this wonderful annual sports experience.

Just as events are organized before and during the match, there are also activities outside the field or the stadium.

Many brands create challenges on social media to involve fans who cannot attend or release limited editions of some high-consumption products with QR codes. This way, they can download exclusive content from a team or the event itself. Some even create a fan experience where they can meet the athletes both in person and virtually. 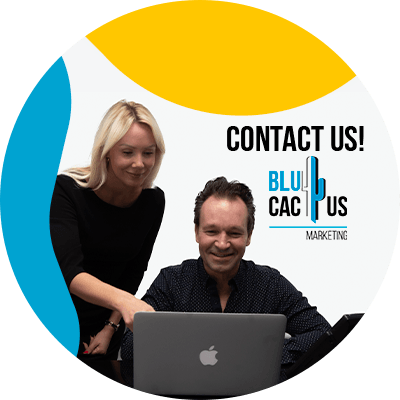 Maybe the sky isn’t the limit, but there’s a lot of material to create and originate interactions with fans. Such is the case of one of the best strategies for consumption and subsequent engagement with the NFL.

As you can see, the NFL is not just a sports association. It has become a digital marketing giant over the years. Because of this, when it comes to a source of inspiration and an excellent example of what works and how just read this article and don’t miss the next edition of Super Bowl 2023.

Don’t miss the most important digital marketing news. Subscribe to our newsletter for free and receive all the updated information.

7 digital marketing trends for banks in 2022

Everything you need to know about international marketing strategies and more!

Easy ways to use video marketing to boost your financial business

Shoe Marketing Strategies for 2022 for Canada
Scroll to top