What is Chanel´s Brand identity? All brands in the world have a reason to be. One ground, what makes them different. They serve a purpose and that is what establishing a business is all about: reaching people and meeting goals.

In the case of big brands like Coco Chanel, their identity is very fixed. Which is nothing more than that, what defines your mission and values. Including your logo, product design, and your business ethics. Why? Simple, because everything communicates something. Everything speaks for itself and shows who you are. A good brand identity helps you to connect and, in this way, make the public connect with your brand. Which leads you to strengthen your product through branding.

In this sense, a brand is any characteristic that distinguishes the products or services of a seller (in addition to logos, names, fonts, and slogans are also part). In simple words: Branding helps you define why your product is different from another in terms of intangible actions. While brand identity is tangible because it is the face of the brand. The visual image.

What is Chanel´s Brand Identity? 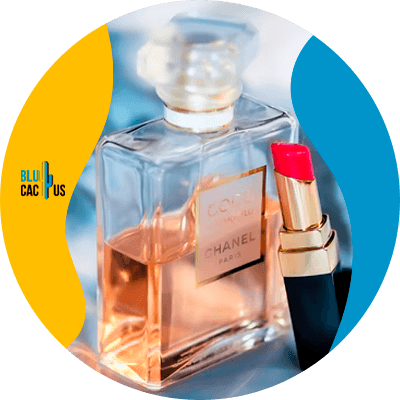 In Coco Chanel´s case, they have a very feminine and timeless style. Since its inception in France, it has managed to merge its image projected to the consumer with its founder´s personality. Resulting in a strong brand that´s embodied with human attributes and qualities.

Gabrielle Chanel was considered self-taught in almost every aspect of her life. A visionary in the concept of her brand that went out into the world in 1909 as a hatter (and not the crazy kind, like in Alice in Wonderland). After the end of World War I, she was a very wealthy and above all independent woman who created haute couture and had several establishments in France.

Aware of the importance that her name acquired, she created a style that made her unique among all the others. And that way became the first to care about accessories by themselves since they could be more affordable than clothes. That’s where some great ideas came from, like the Chanel N.5 perfume. 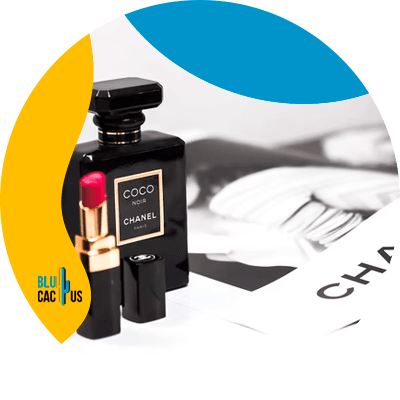 This perfume was born with typography that was destined to become something that nobody could imitate, and it actually was one of the most imitated logos. It was a gift from her American friend Irene Bretz. In the 1920s, she owned Chareau de Cremat in Nice. There Chanel fell in love with the castle’s logo which was an interlocking double C’s.

Now, one of the things that made Chanel a businesswoman with an unusual identity is that she founded an empire. She became one of the first businesswomen of the 20th century. And on top of that, she was the creator and manager of her brand.

That´s why Chanel is considered a mythical brand, because of its owner’s personality. Its power remains the same since its inception. Independence, power, freedom, and femininity like no other. This entrepreneur deserves to be among the very greats of fashion. As a woman model, she deserves an honorable mention and it´s that she ended up becoming a very lonely woman.

What are the values ​​of the Chanel company? 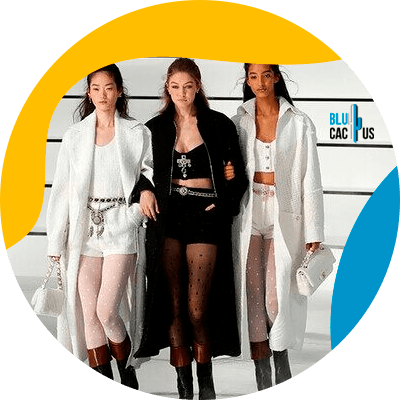 This new century woman is modern, hard-working, and has always been her best publicity thanks to her never-ending innovation. From her fashion sense to her traits as a woman related to money. She decided and knew since she was little that she wanted to make money and climb to the top. In that way, managing to be independent.

However, they were other very revolutionary times, and she tried to do everything to not depend on anyone. In doing so, she learned to use his connections to make a name for herself in this great fashion industry. She created her style based on the comfort and simplicity of men’s English-style clothing.

After that, her most weighty influence consisted in guessing what the 20th-century woman would be like. To then offer her a suitable wardrobe based on comfort and simplicity. She began with knitwear that gave birth to women’s sportswear with tailleurs. They illustrate the incorporation of women into the work world with uniforms.

She made the feminine trousers happen, her petite robe noir that was destined to simplify the lives of women. In that way, she managed to convince women that less is more. Her mission was to be the ultimate luxury home, defining style and creating desire, now and forever. Her values ​​were humanity, uniqueness, and inclusion.

What does the Chanel symbol mean? 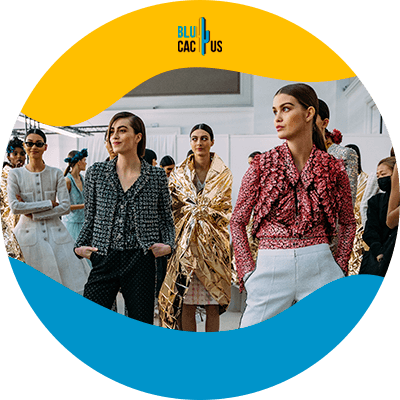 Going back to 1913 and 1915, Coco Chanel expanded her business and moved to her first sewing house in Biarritz. There she met her investors who in 1918 helped her move to the address N 31 de la Rue Cambon. For the year 1921, she collaborated with the perfumer Ernest Beaux. And from there it was that she appeared in Chanel No. 5.

The years passed and Chanel continued to achieve success in each of her designs. It became clear she needed a logo for her brand. Something that represented its values ​​and elegance. So, in 1925 she created the monogram that we know to date. This is a design made by herself with an overlap of two letters C on their backs that are intertwined.

They say that its meaning is easy to understand, but it can have several. It´s her initials, how Coco Chanel was linked to the simplicity and sophistication, but also the strength of her brand. 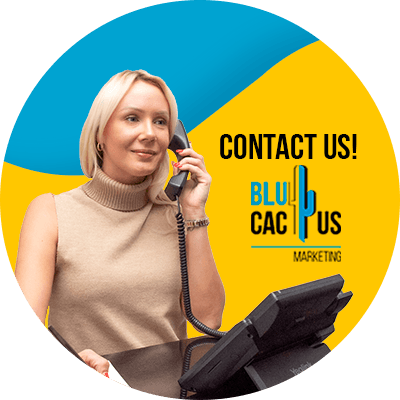 The logo of the double C´s is metaphorically related to a broken chain that symbolizes the dependence of women on men. Other theories say the idea comes from the orphanage of the Chapel of Aubazine where she spent her youth. Also, from the emblem of Catherine de Medici. Others claim it´s her initial and that of his lover and partner Arthur Boy Capel.

Now, wherever this reason comes from, we cannot deny that this woman managed to create an empire that became a revolution, not only in design but in Parisian society.

At BluCactus we can help you start creating your empire in the fashion world like Coco Chanel did and we hope you dare to experiment with us. We can also help you figure out your brand identity and link it with the values ​​that define you. 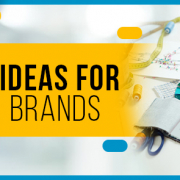 Learn from the best: 15 content ideas for your fashion brand 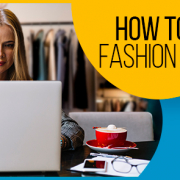 How to track your fashion clothes sales 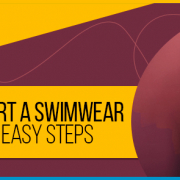 How to start a Swimwear line in 9 easy steps? 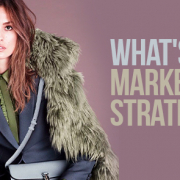 What is Gucci´s marketing strategy? 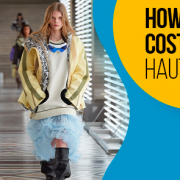 How much does it cost to start an haute couture line? 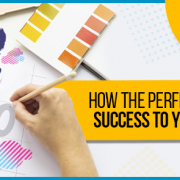 Colors make the logo: How the perfect blend can bring success to your fashion brand
0 replies

How to publicize a clothing store?

What is Shein’s marketing strategy?
Scroll to top